The investigation reported a law passed in 2016 and signed by President Barack Obama made it impossible for the DEA to step in and stop suspicious narcotic shipments from ending up in pill mills.

An ex-DEA agent came forward and said Congress, lobbyists and several drug distributors fueled the epidemic by allowing the bill to pass.

The Washington Post said Blackburn, who is now running for the senate, was a sponsor of the bill. The report said she received $120,000 in campaign contributions from the pharmaceutical industry.

According to our partners at the Tennessean, a spokesperson for Blackburn responded, saying “if there are any unintended consequences from this bipartisan legislation, they should be addressed immediately.”

Pharmacists at Belew Drug off Broadway in North Knoxville said the report seemed to address drug distributors instead of pharmacies.

“It seems like they were focusing on entities doing the wrong thing for the wrong reason,” said Brandon Lock, a pharmacist at Belew Drug. “I think they were naming out the old pill mills that there used to be where you had doctors and pharmacists in one building inappropriately dispensing medications.”

Lock said they do not take the opioid epidemic lightly at their pharmacy.

“We have the ability to say no when anything comes across our desk. if we don’t think it’s appropriate we don’t dispense it,” Lock added.

Lock they count every pill in every prescription more than once, and they also cannot simply order a surplus of narcotics.

“If a pharmacy orders more of a specific substance in a class then that order would be denied,” Lock said.

They also run every patient through a controlled substance database that gives the pharmacist more insight into the patient’s previous opioid medications.

“It’s a lot of communication to make sure the right thing is being done,” Lock added.

“All we can do is do our best to control it from our end,” Lock said. “There are not always good people writing prescriptions and you need to find those people and stop that.”

Offering Prescription delivery services could set you apart from the competition in tough times.  There are many challenges both patient and independent pharmacy are facing today. “One of the biggest threats to community pharmacy is the mail order pharmacy. Because they are owned by the PBM, they can essentially force patients to use mail order by refusing to pay for their medications. But they also gain many customers just on the notion of convenience – because they can deliver their medications to the patient’s door”.  Many independent pharmacies are asking themselves what they can do to compete.

Prescription Delivery Services may not be for every pharmacy so it is best to do your research on your community to ensure this would benefit both you and your patients. Independent pharmacies like The Medicine Shoppe Pharmacy locations have been offering delivery services for years.

Tips and thoughts to consider before getting started with prescription delivery services.

Many patients have conditions that don’t allow them to drive and pharmacies offering delivery services are critical for them to receive needed medications. Many pharmacies have found that by offering these services they have even begun to attract new customers.

“Our small pharmacy can’t afford to do delivery services”.

With today’s shrinking reimbursements, this may be a common thought. There is no way your pharmacy can take on an extra expense and this may be true for your pharmacy because prescription delivery services aren’t for every pharmacy. It is best to do your research on your community and have a clear plan but, before you write it off here are some tips that are helping other pharmacies incorporate this service.

Tips To Help You Integrate Prescription Delivery Service Into Your Pharmacy

1. Instate a delivery charge – a small fee may be a small price to pay for the ease and their items right to their doorstep.
2. Set a delivery service distance parameter.
3. Offer free delivery service with a required minimum purchase of over the counter products.

These blogs are ranked based on following criteria 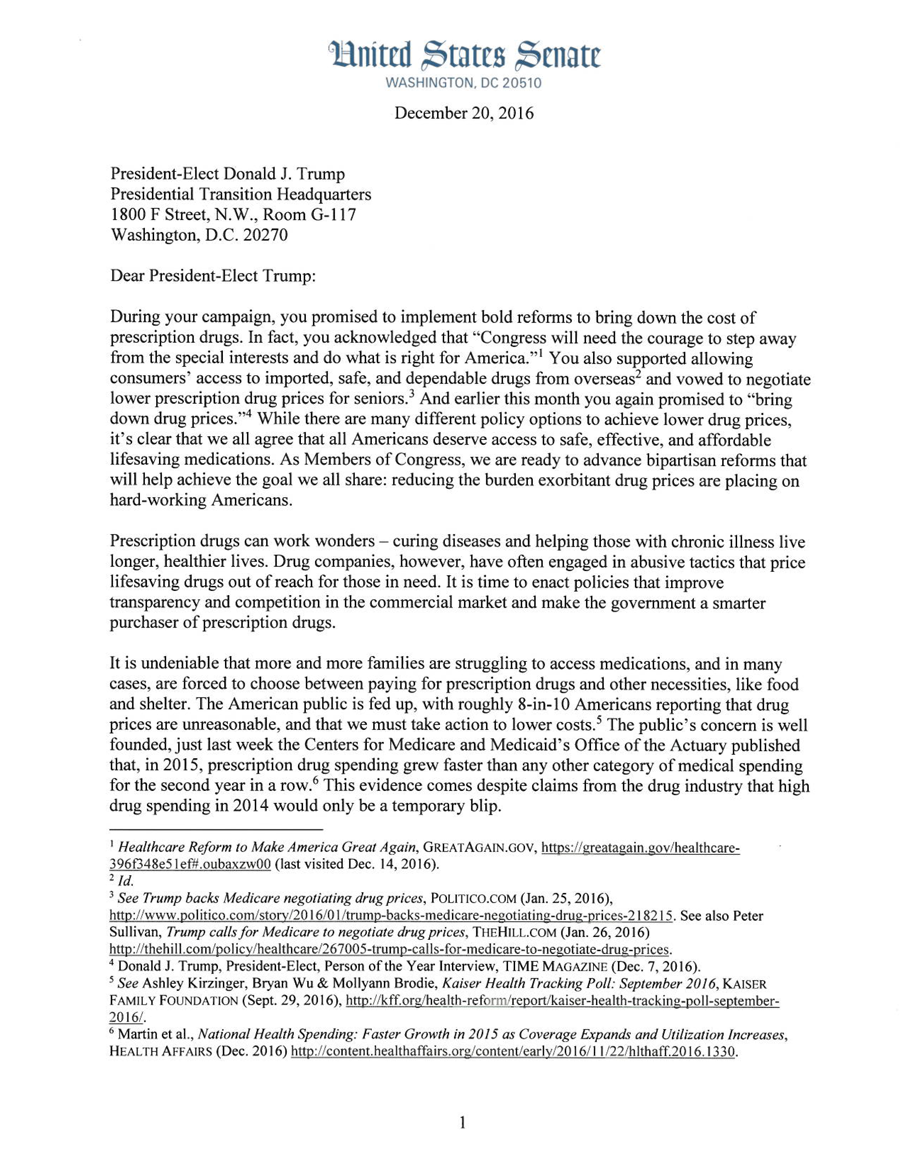 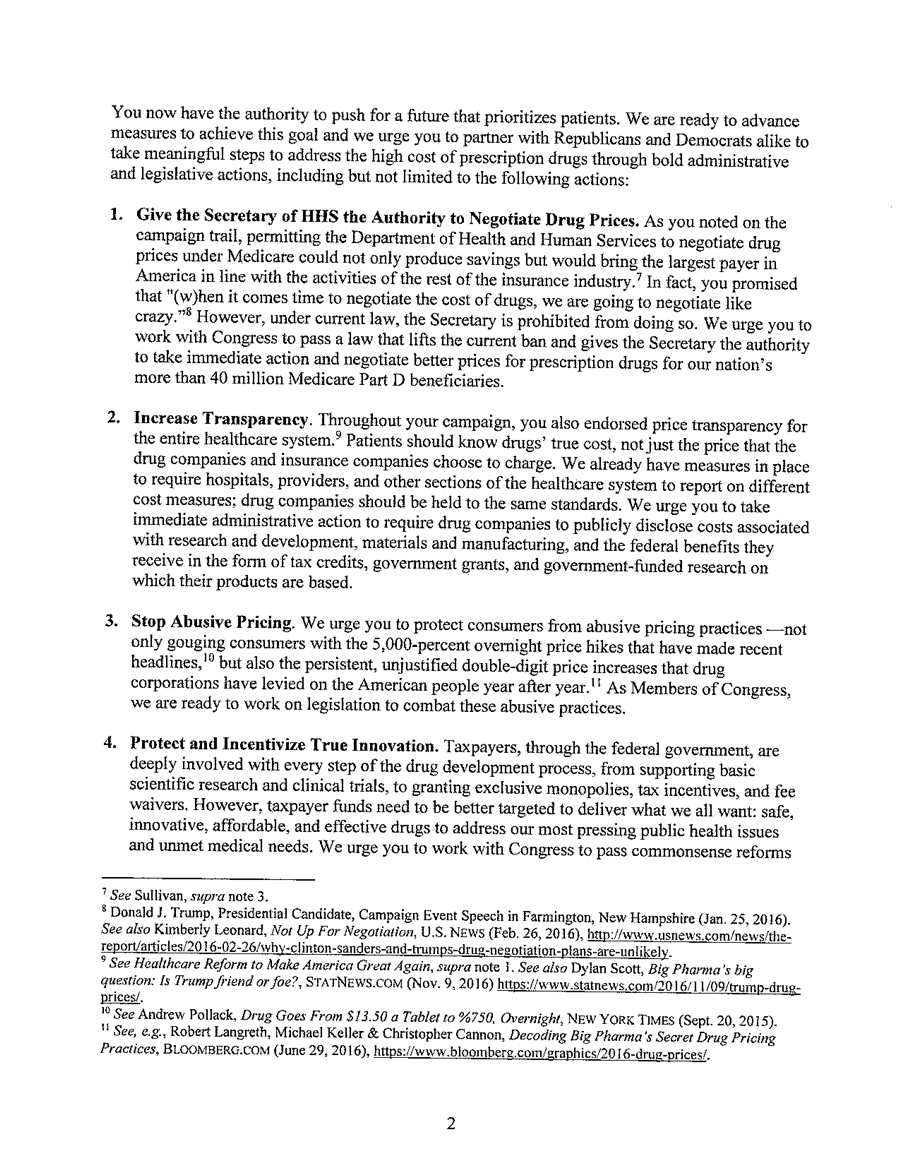 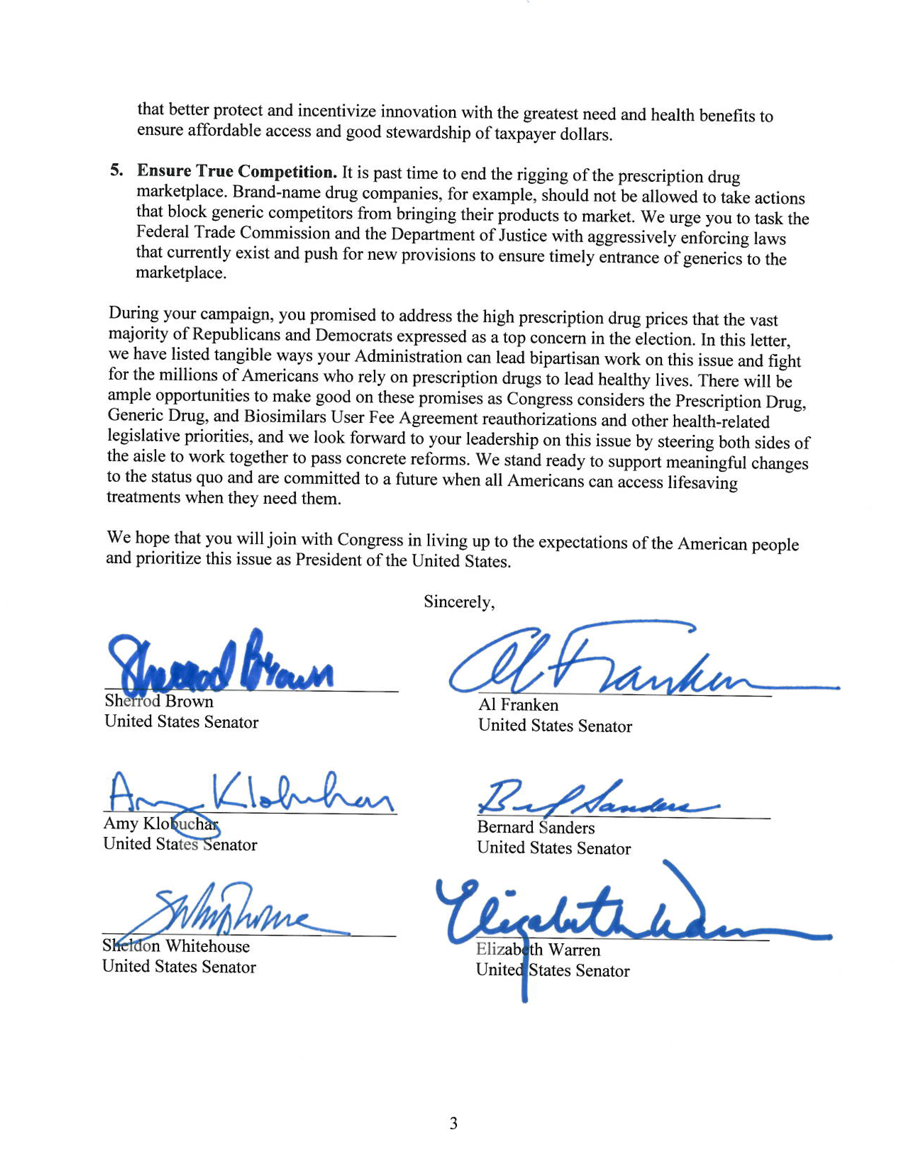 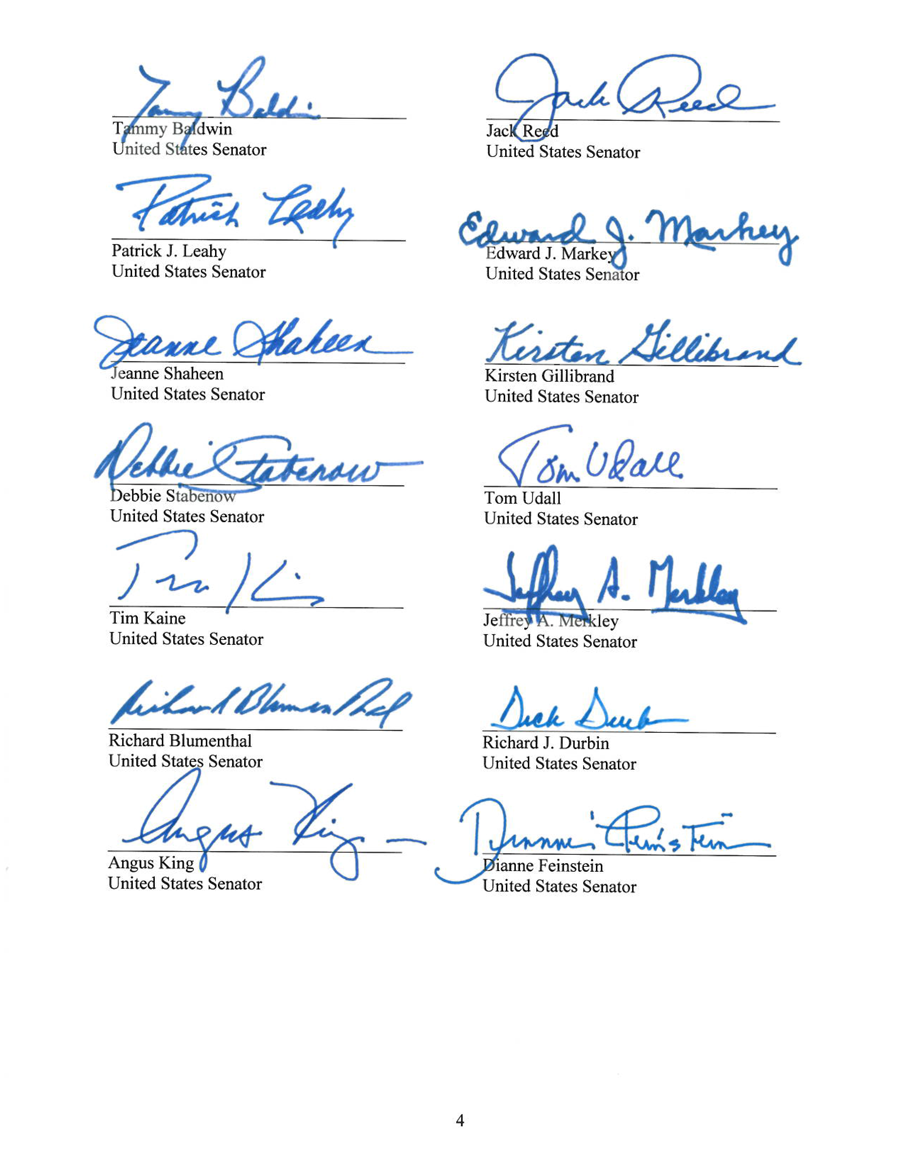