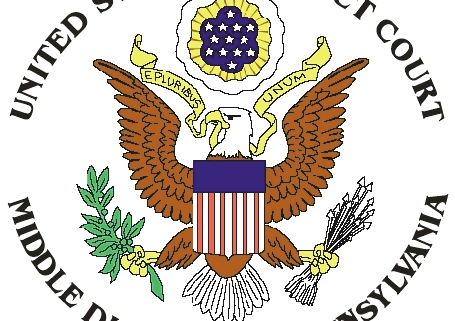 55 independent pharmacies, most of which are located in Pennsylvania, have filed a class action lawsuit against a leading pharmacy benefits manager, seeking restitution on four counts of breach of contract.

The plaintiffs claim that the PBM:

The suit alleges that the PBM refuses to negotiate contracts directly with independent community pharmacies, and requires those pharmacies to engage a pharmacy services administration organization (PSAO).

Plaintiffs state that they are denied full access to the contract between the PBM and the PSAO, so they have no way of knowing what formula is being used to calculate their reimbursements. They also state that the PBM announced last year that it would not give notice of rate changes until a claim was adjudicated, which plaintiffs claim constitutes bad faith.

To illustrate how damaging such practices can be, the suit points to Iowa, where the defendant became a major PBM in January 2013 when it became the PBM for the insurer covering 60% of the state’s commercial insurance market. Since then, 40 independent pharmacies in Iowa have been forced to close, with the impact of the PBM cited as a primary cause.

The pharmacies are calling for a jury to:

As I reported last month, NCPA members named the lag time in MAC calculations as the organization’s #1 legislative priority. Is your representative supporting The MAC Transparency Act (H.R. 244)? If you want their support, contact them now. Click here to find your representative.

Find more on this story here:

The writer, Lisa Scheid, tells the stories of several community independent pharmacies, including one that closed and sold their client list to CVS. Significant themes in the article include:

As Sal Christ reports in the Albuquerque Business Journal, “Independent pharmacies must juggle costs and benefits of selling vaccines.”

In the article, the manager of Duran Central Pharmacy in Albuquerque, Stephanie Headrick, discusses the frustration of trying to accommodate the needs of patients even though they are not reimbursed by insurers for administering all vaccines.

And, as the patient population ages, the need for vaccines for the flu and shingles is growing.

The best way to combat low or negative reimbursements is to pay less for drugs.

I encourage you to work for and support legislation that will make reimbursements more equitable, but your business needs to keep as much of the revenue it brings in as possible.

Since you can’t charge more for a drug than the insurance company will allow, the only way to save more is to pay less for the drug.

Saving substantially on the 10-20% of your pharmaceuticals that you don’t have to buy from your supplier is how TRxADE can save you thousands of dollars every month.

Which raises the question, why pay more than you have to for the exact same drugs? 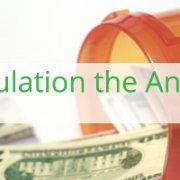 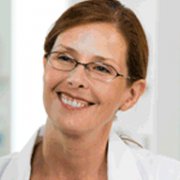 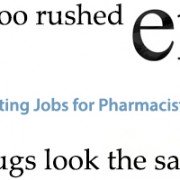 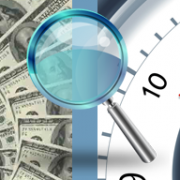 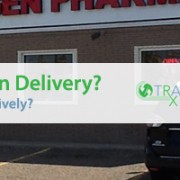 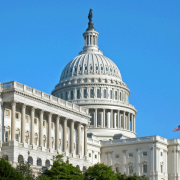 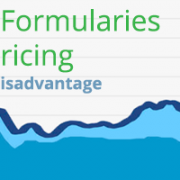 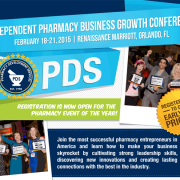 How the Average Independent Pharmacy Wastes $100,000 a Year
Scroll to top
Translate »